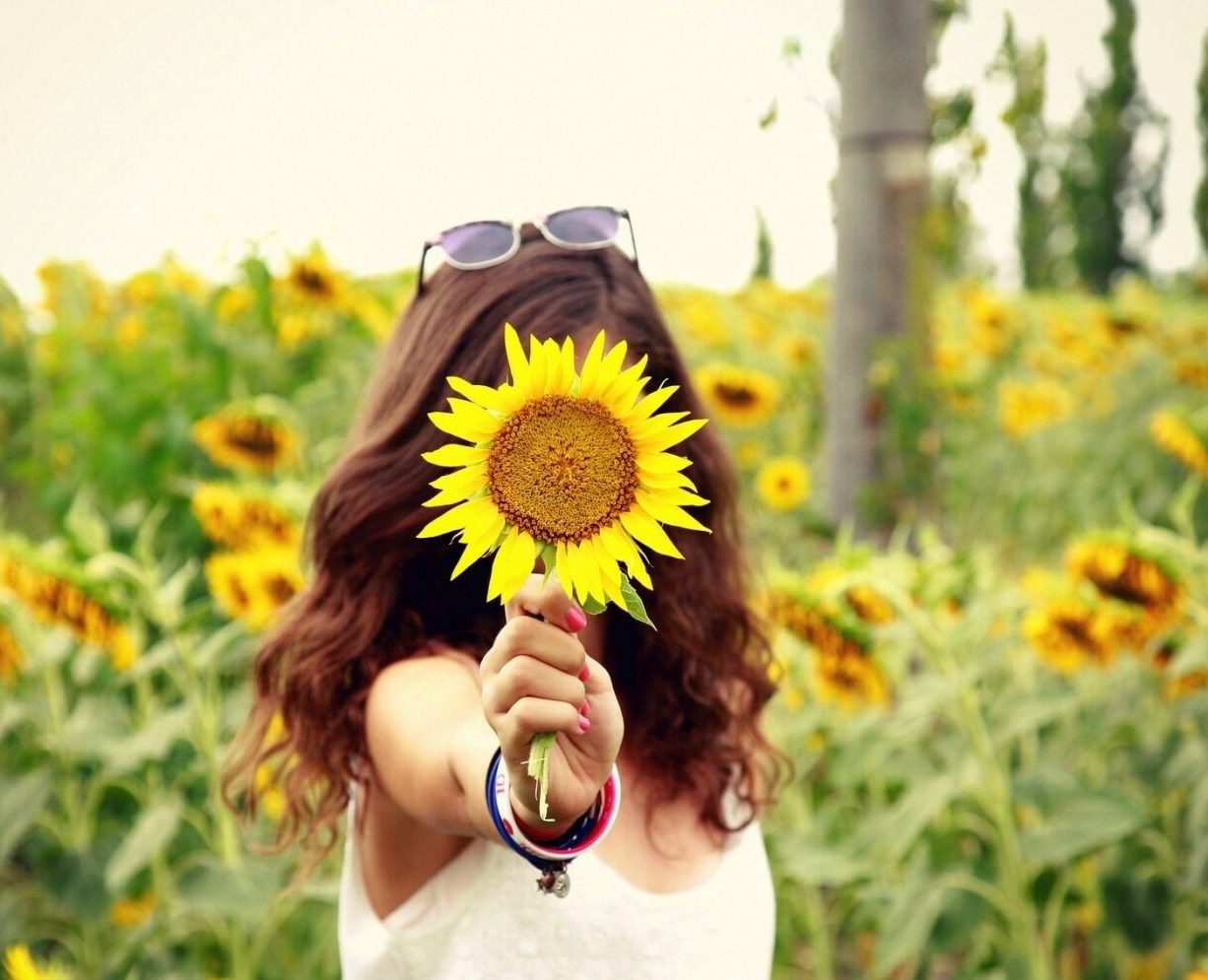 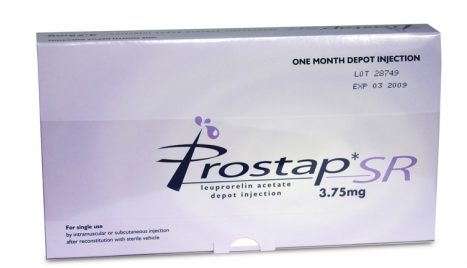 Over the past few months, I have had many emails from other girls with endometriosis and many have asked for an update of the treatment. If you did not read the original piece, you can do so here first.

As a result of all of the questions, I have decided that another blog with an update would be the best approach.

As I mentioned previously, after my surgery, the consultant gynaecologist recommended a course of Prostap injections. Prostap can be used for prostate cancer, fibroids and endometriosis. Effectively, the purpose of the Prostap, is to switch the system off on a temporary basis and to put the body into a state of temporary menopause.

I can honestly say, my eyes have been fully opened to the suffering that menopausal women go through on a daily basis.

In the past, I never really paid heed or even attempted to comprehend the symptoms as it did not affect me personally. I heard the term hot flush and would have compared it to that flushed feeling, the day after a night on the town when your temperature is increased. It is like that, except a million times worse.

Of course, not everyone who has the Prostap injections will suffer the same side effects. Like any medication, everyone responds differently. I have spoken to friends of mine who had similar treatment and some suffered much more than I am currently experiencing and others have had much milder effects. The reality is that, it is hormonal, so the likelihood of having no symptoms is very slim but equally is the likelihood of having them all. 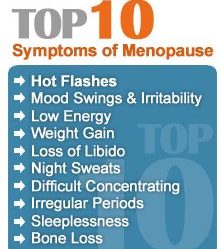 Initially when I had my first injection I suffered horrific migraines. They were relentless, and I had never suffered migraines previously so I knew that I could put the symptom down to the injection. A quick visit to Dr. Nick, and my migraines were treated.

After that, the hot flushes, night sweats and insomnia began. The fact that it is Summer possibly made the effects slightly worse but these side effects were bordering on unbearable. Currently, I am waking every hour (at least) and go through the day roasting and freezing. I would strongly advise that you would wear layered clothing so that you can cool down or heat up quickly. I have found some triggers of hot flushes like caffeine, alcohol etc. But I have no intention of giving these up.

I have definitely gained weight over the past few months from the hormonal treatment and even though, this has upset me greatly, I know it is temporary. My hair has also been shedding at an astronomical rate but thankfully I have very thick hair so it has not been noticeable to anyone except myself.

I have much more energy as the endometriosis has been treated and I am no longer in pain so even though these side effects are irritating and upsetting, they are nothing compared to how I felt prior to my operation. I have taken up pilates and increased my exercise and even though the extra weight is irritating me, I am sure that once the treatment ends, I will get back in shape quickly. At the end of the day, all symptoms that I am currently experiencing are temporary and I know that they are ultimately for my benefit.

I suppose, the important message in this for men and women is that if you see a physical change in someone, don’t judge too quickly. You never really know what that person is going through at the time. I have to admit, I used to think that people used “hormonal” as a complete excuse when it came to gaining weight. I was ignorant to the side effects of different drugs including the contraceptive pill. Again, it didn’t affect me, so I did not pay heed.

Thankfully, I am at the end of treatment so hopefully in another few months, I should be back to myself. I’ll probably be wishing for hot flushes in the depths of winter when I’m freezing cold at night. Even though the side effects have been physically challenging, I would still recommend this form of treatment. I guess this has given me some advance training of what lies ahead in the future – hopefully not many years to come! 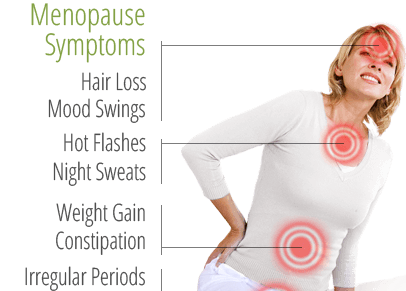 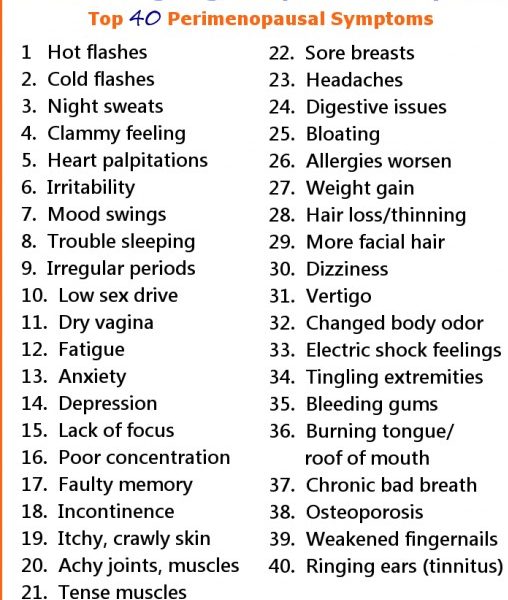