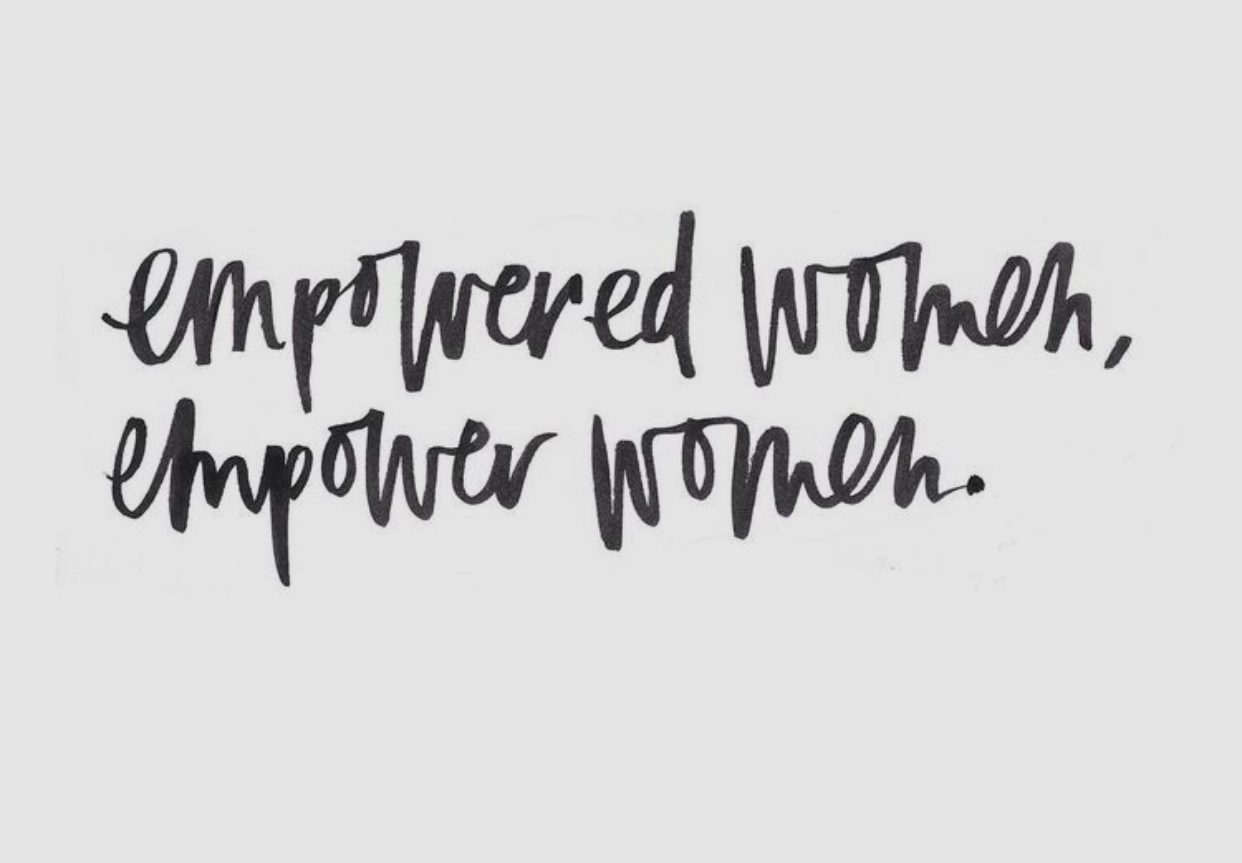 When we hear the term ‘everyday sexism’, we automatically conjure up the image of a brash male hitting on an innocent female in a sleazy manner. Whilst, of course this does happen, everyday sexism occurs in so many different ways – and when we think of it broadly, I have no doubt that many of us have been victims and also sadly perpetrators.

In my opinion, the most common form of everyday sexism occurs with women against other women. We have all seen the snide bitchy comments of “I’ve seen her look better”… “She’s gained a few pounds hasn’t she?”…. “That dress is too short/too tight/too young for her”…. 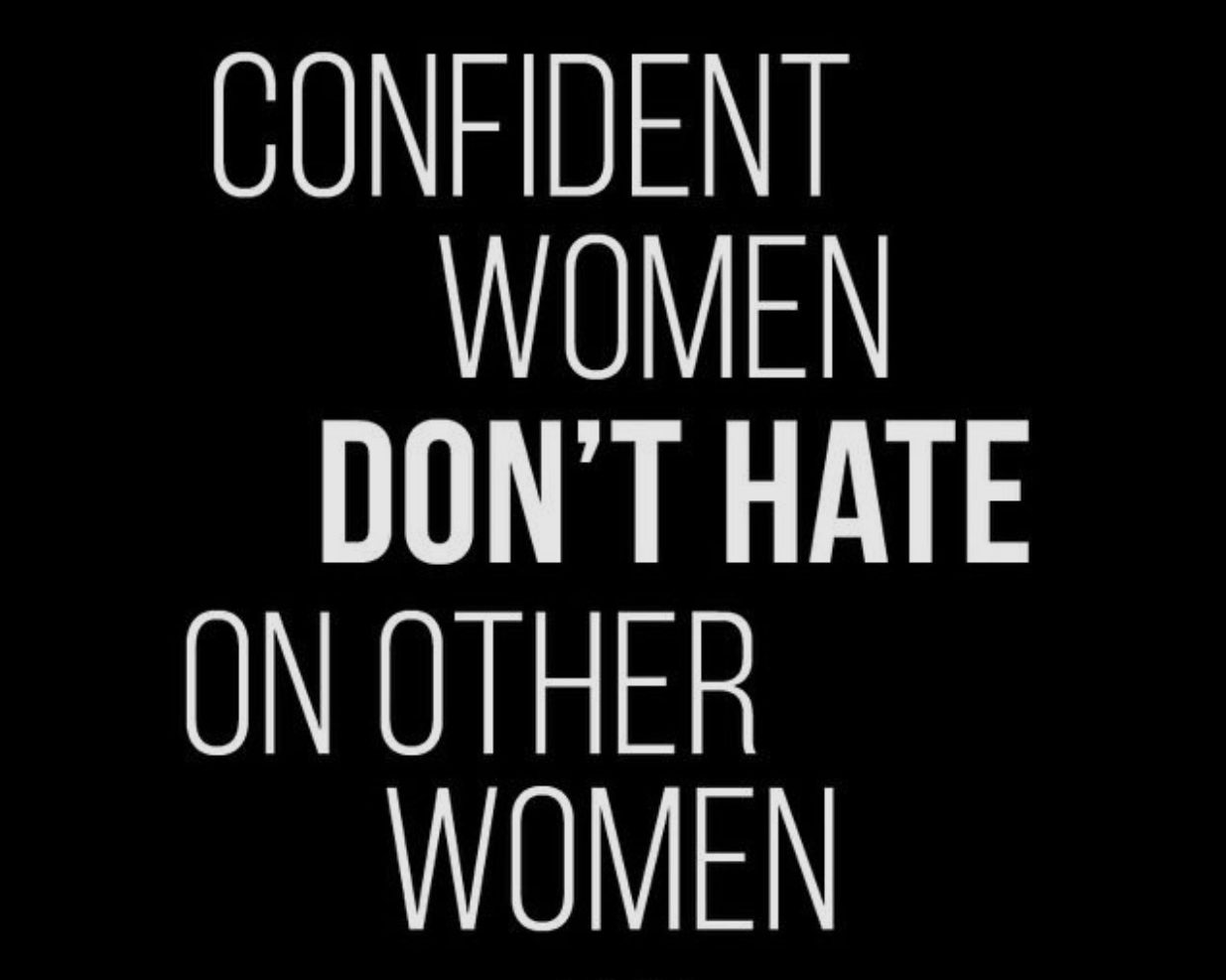 Recently, I was the victim of what I can only describe as shameful sexism. It was in an interview situation of a highly successful international company which prides itself on cultural diversity. It is a company that I hugely admired – and still do even after the situation that I found myself in.

The male interviewer kept his head down as you could sense his embarrassment at the highly unprofessional and inappropriate remark. I did not react to the comment but I was certainly stung and thrown off kilter. I knew that I had been prejudged and there wasn’t a thing that I could do to change it. I remained calm and composed but after the event, I was upset by what occurred. It was a comment that could not and would not have been made against a man. What was shocking was that before I had uttered a word, I was judged solely based on my appearance. As a HR professional myself, I am well aware of the stats, e.g. 70% of what a person thinks of you is decided within a minute of meeting you etc. However, I will make no apologies for placing high emphasis on my personal grooming. I think it is vital to ensure that you are groomed immaculately prior to an interview but this does not reflect on your ability as a whole. In fact, I can honestly say that, as someone who has fallen 9 times but got up 10, my ability would have outrun this female interviewer 100 times over and perhaps she saw the threat of someone better in front of her. Regardless of that, everyday sexism is still not ok. 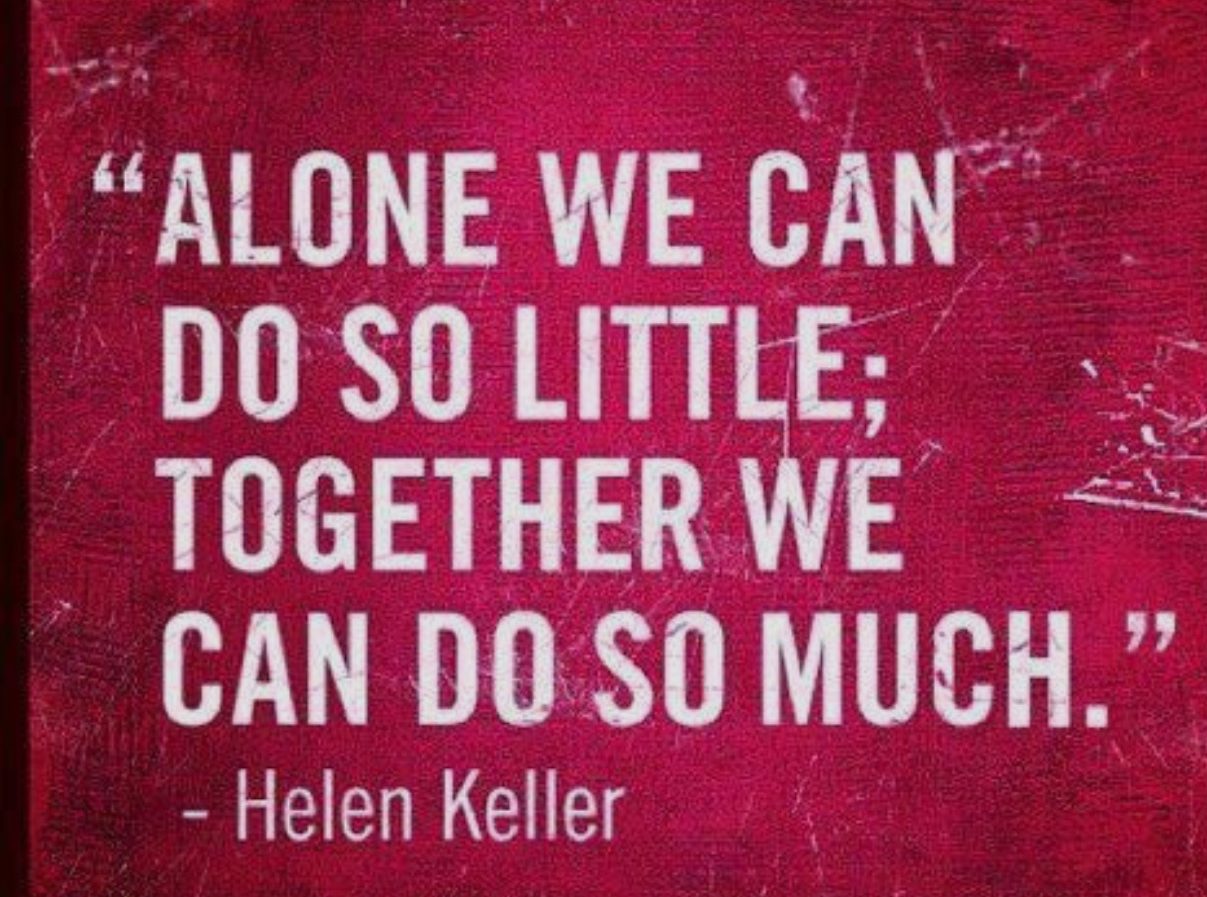 And even though that situation was hurtful and shocking, it is something that I, like many of my friends are used to. All of my life, I have found myself backing myself up when people perceive me to be someone completely different to reality. But now, with maturity, I no longer try and back myself up and make no apologies to ignorant people. I have a wonderful close knit group of friends who know me – and that group and my family are the ones that are important to me.

This year has been one of awakening and weeding. It showed me people in reality and honestly, it was refreshing. After being trapped in so much negativity, it feels great to just surround myself with positive people. Of course, I am a human, I am not Positive Polly all day long but I do steer clear of the negative situations when possible. 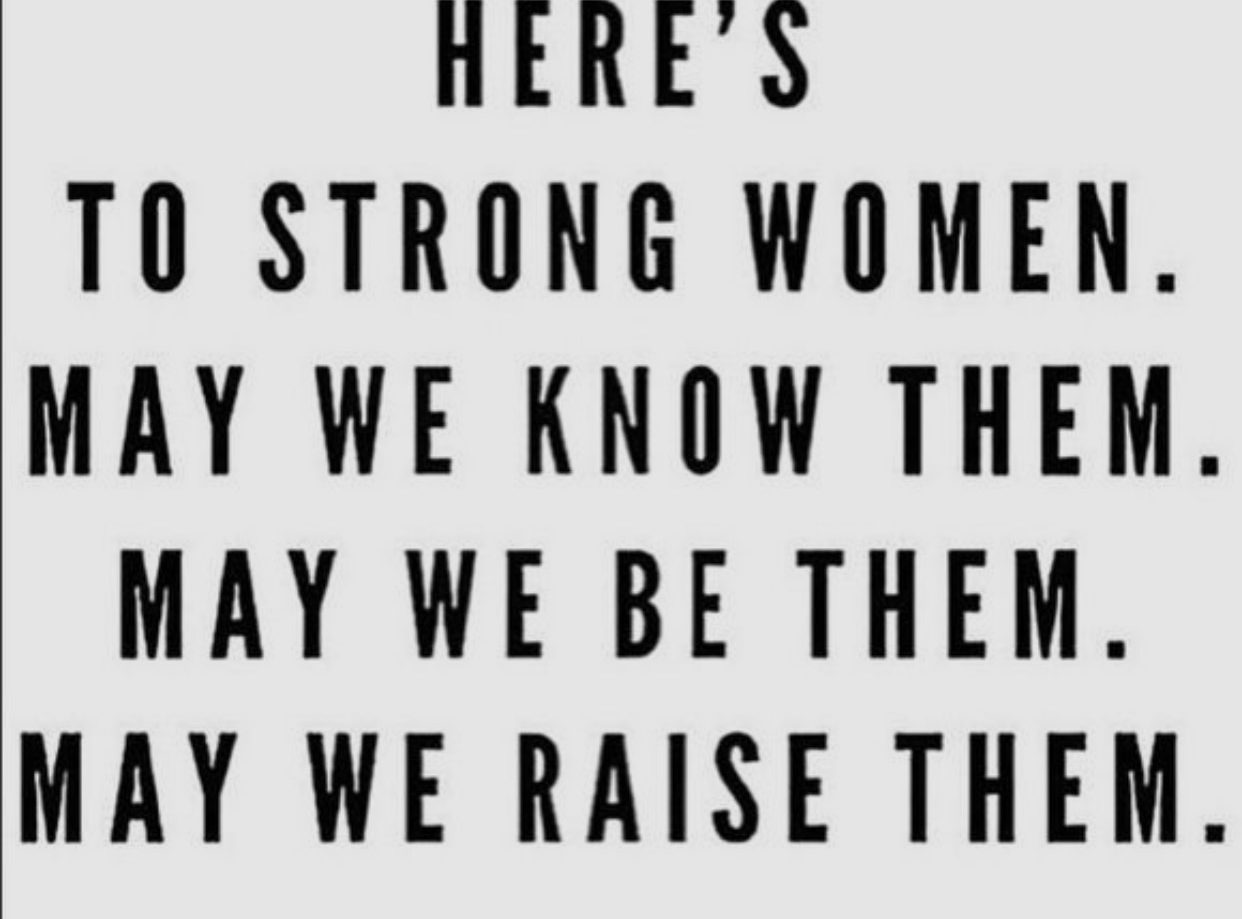 I truly believe that when we support each other and push each other forward that we can create incredible and endless possibilities. And for me, it’s not just women supporting women but all of us supporting each other. In life, we are all trying our best and doing our best on a daily basis. When you say something hurtful to someone, it can stay with them for a long period of time. So today, instead of being negative, try and make someone smile. You’ll be amazed at the difference in your life when you inject positivity. 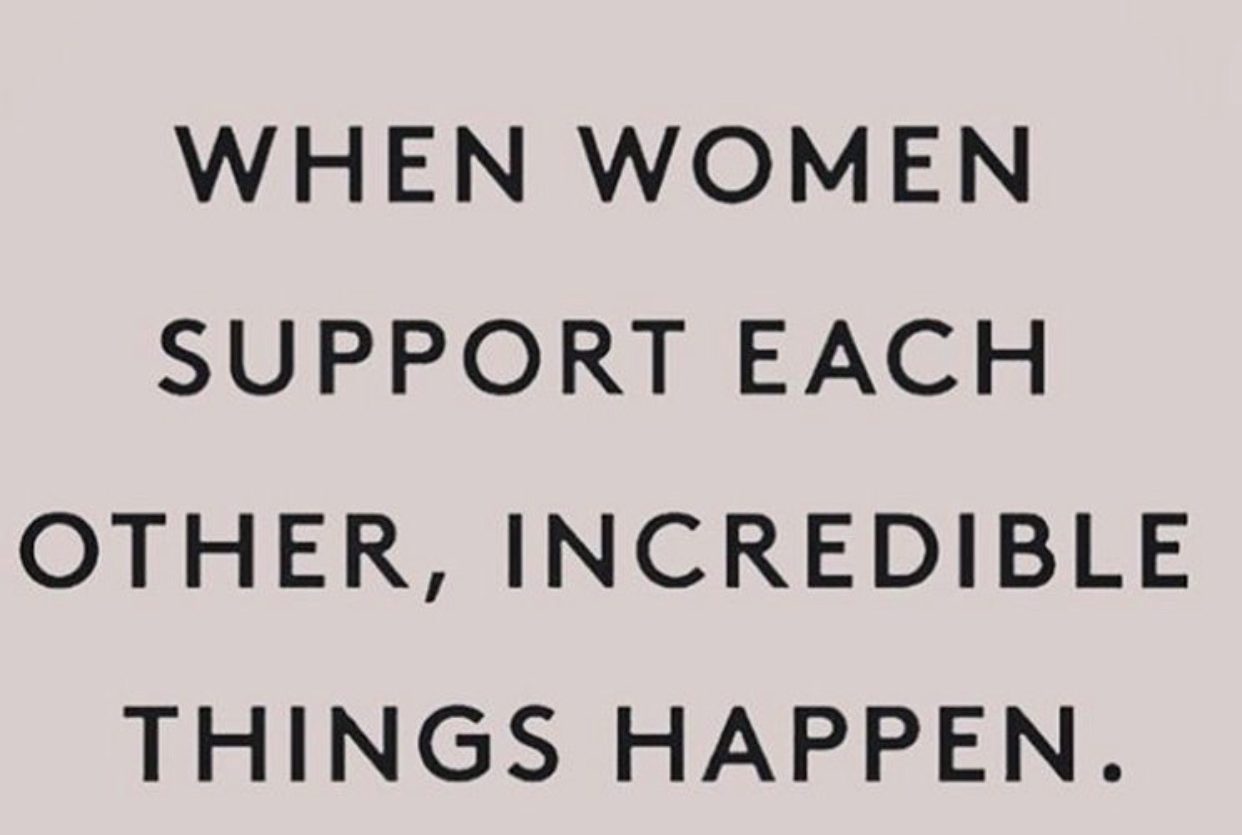