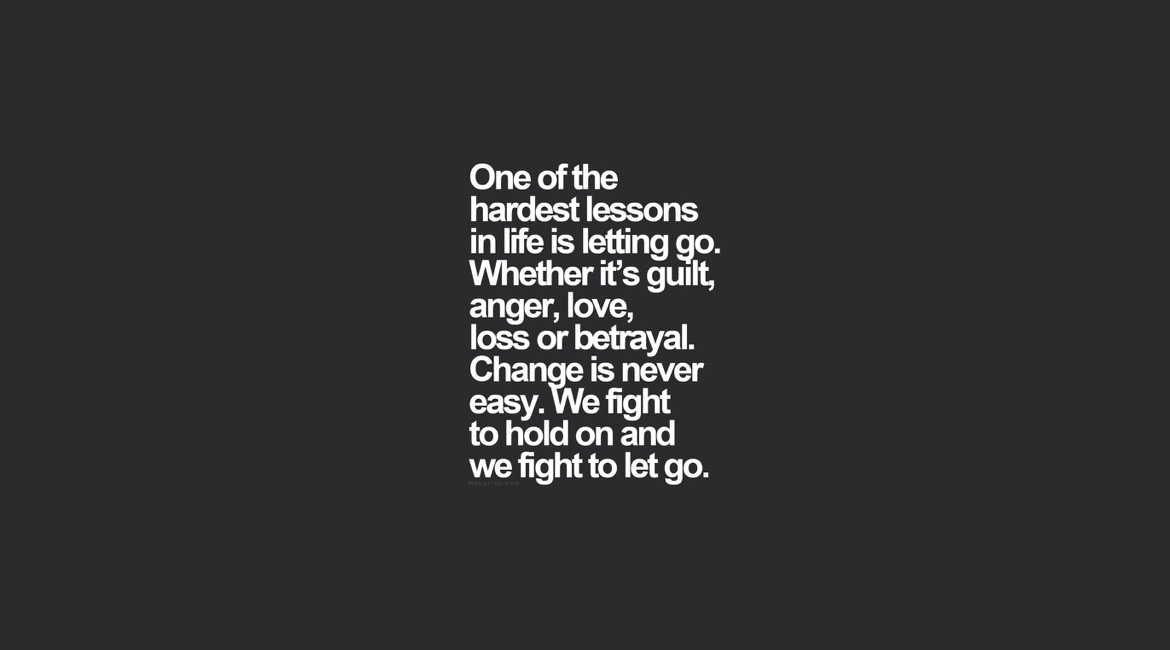 Do we walk away too easily from relationships?

On reading a recent document, I was alarmed to find that the number of people divorced has soared by 150% since 2002.

On reflection of this information, I thought back to previous generations, where notably divorce wasn’t an option but there most certainly wasn’t the same level of marriage break ups. I suppose, marriage breakdown happened within the home and couples chose to stay together for societies sake and lived somewhat independent lives behind closed doors. In some cases, marriage broke down completely and for numerous reasons they opted to remain together. In some cases for financial reasons, in more cases where there were children involved, but the main reason would have been, to save face in the community. Perhaps there was a sense of failure when a relationship didn’t work.

In contrast to our current generation, there is absolutely no shame or embarrassment in admitting that a relationship has failed. And when a relationship does break down, there should be no judgement by third parties as nobody can possibly know what happens behind closed doors and within the minds of two people. It is never easy to walk away from a long term relationship, whether a union has occurred or not. Inevitably both will suffer immense pain that does not require scrutiny from others or the third degree for explanations. 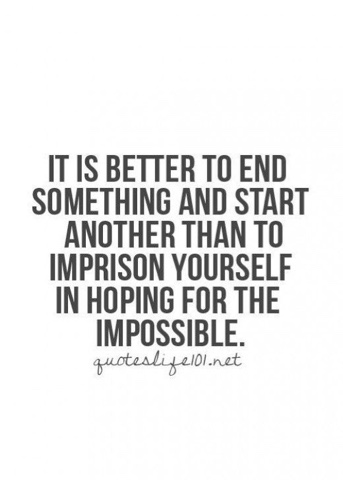 With all that being said, I wonder do we now live in a society where we do walk away a little too easily when the going gets tough?

With many of my friends married, some recently have admitted that it has crossed their minds on more than one occasion to walk away. The reality of being in a relationship, even with someone that you love deeply, is that, not every day is going to be like the set of a romantic Hollywood movie. I was amazed and touched by their honesty as so often people hide from the truth that everything in life is not perfect. As someone once said to me, ‘never fear perfection, you’ll never get there’. When I asked one of them why she didn’t walk away if at times she felt like going, she said that, ‘leaving is the easiest thing in the world to do, finding the strength to fight for the person you love takes far more courage’.

With life getting busier, more demanding, stressful and with us all living at a faster pace, I think that people have lower tolerance when it comes to dealing with emotional issues. It is as if, once an element of drama appears, there is a quick solvable eject button to quieten the noise. Of course, this can’t be said for all break ups but I do think that in some cases, people now walk away from what could have once been an amazing relationship just because they don’t want to deal with hassle. People often believe that the grass is greener on the other side, but I think if people just spent more time watering and tending to their patch, they’d have lush fields too. 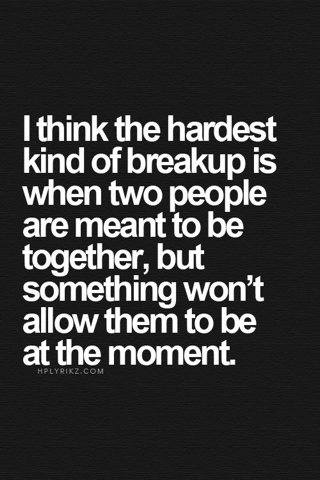