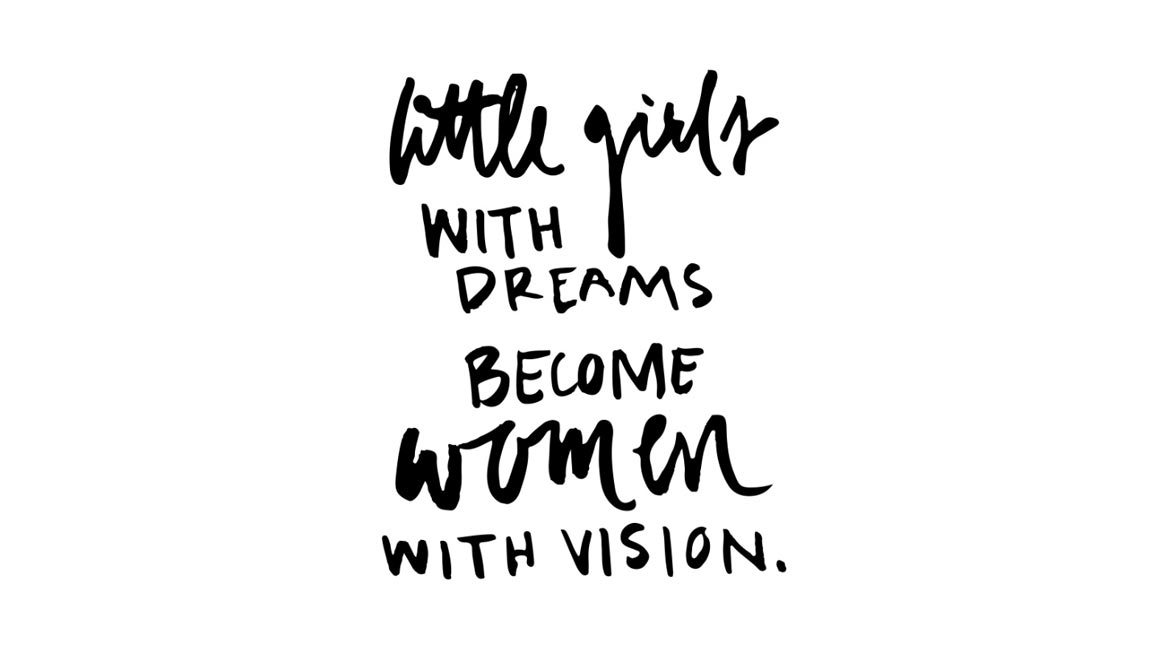 Are women too domineering?

This week, I had an interesting conversation with a lovely regular lady that comes in to the Rising Tide. We discussed many topics over the course of the evening but one particular subject that I found intriguing was her opinion on why so many women were now single and finding it difficult to find and stay within relationships.

I have often written about the lack of men due to immigration. I have often written about how people prioritise other areas of their lives, for example career, over investing in a relationship. I have dissected people’s lack of relationships and came up with many reasons but one reason given to me by this lady, I have never approached or in fact really thought of. Note of warning, if you are a feminist, this article will not be for you.

The woman I spoke to, is a lady. An old school style glamorous lady, which I admire. She has been happily married for over 40 years, has a brood of children and grandchildren, therefore clearly been successful in love, she has an authority in my opinion to give advice.

As a strong, determined and hardworking career women myself, it most certainly gave me food for thought. 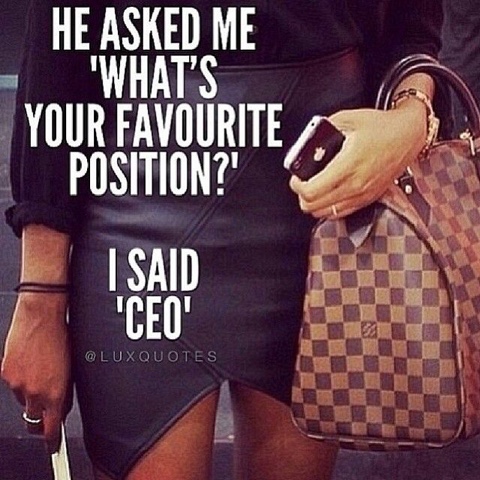 The lady, who we’ll call Betty, said that the reason that so many women were now single and finding it difficult to stay within relationships was because women these days are far too domineering. Betty feels that women are now too opinionated, too bossy, too independent and therefore too overpowering and off putting for the male population. She said that women’s forthright behaviour was in essence emasculating men and making them feel inadequate. I suppose going back to the tribal feeling of men being the hunters, wether they realise it consciously or subconsciously, they always want to be the hunters and not the hunted. She felt that women had become somewhat disrespectful towards men and there was a power struggle within relationships that was unacceptable. 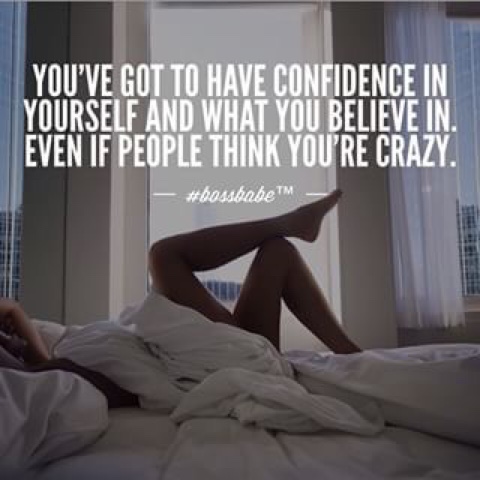 I have no doubt that many women reading this will have very strong opinions and in particular those with feminist views and believe that what was said is compete nonsense. Whilst, I may not wholeheartedly agree with everything that was said, I do have to say with the in depth conversation that took place, some of what was said made perfect sense to me. I, as a female, am definitely not a feminist and consider the burning bras as rubbish, but then, I’m coming from a place of confidence within myself and my abilities and don’t feel the need to justify my place in business or otherwise as a woman. Granted, the women before us had to fight for their rights but I think our current generation are very much empowered and quite frankly, how each person feels, is down to how they allow other people make them feel. 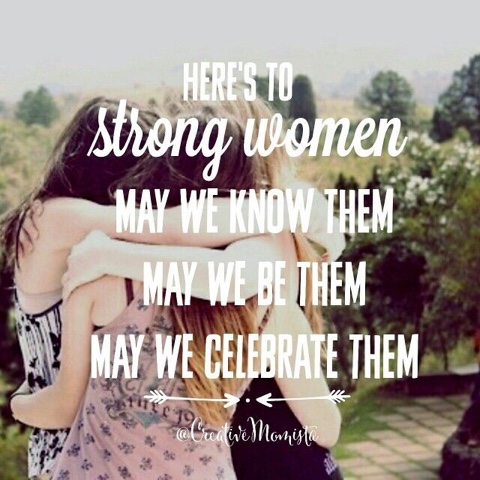 So, with the feminism cast aside, and being a very strong and independent woman, and a leader within the work environment, I certainly don’t want to be the leader in the home environment. I want a man who’ll take control and make me feel protected and safe. Those who know me will know that I am most certainly not timid nor am I insecure but I think when we are with the people closest to us, only then will you see any little weakness exposed. Of course, in all relationships, during different periods, one partner will have to be stronger than the other during difficult times but in general, I’m a girly girl and want to wear a little black dress and heels – not the trousers. 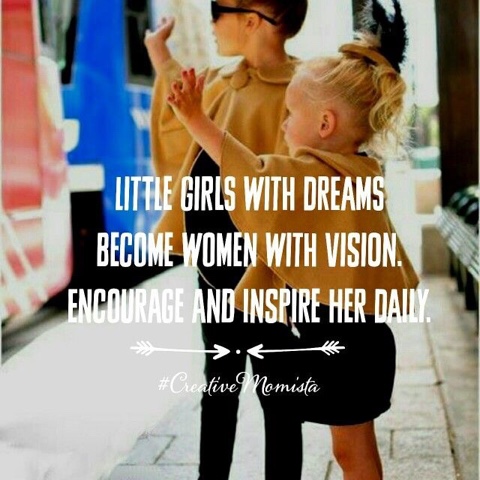