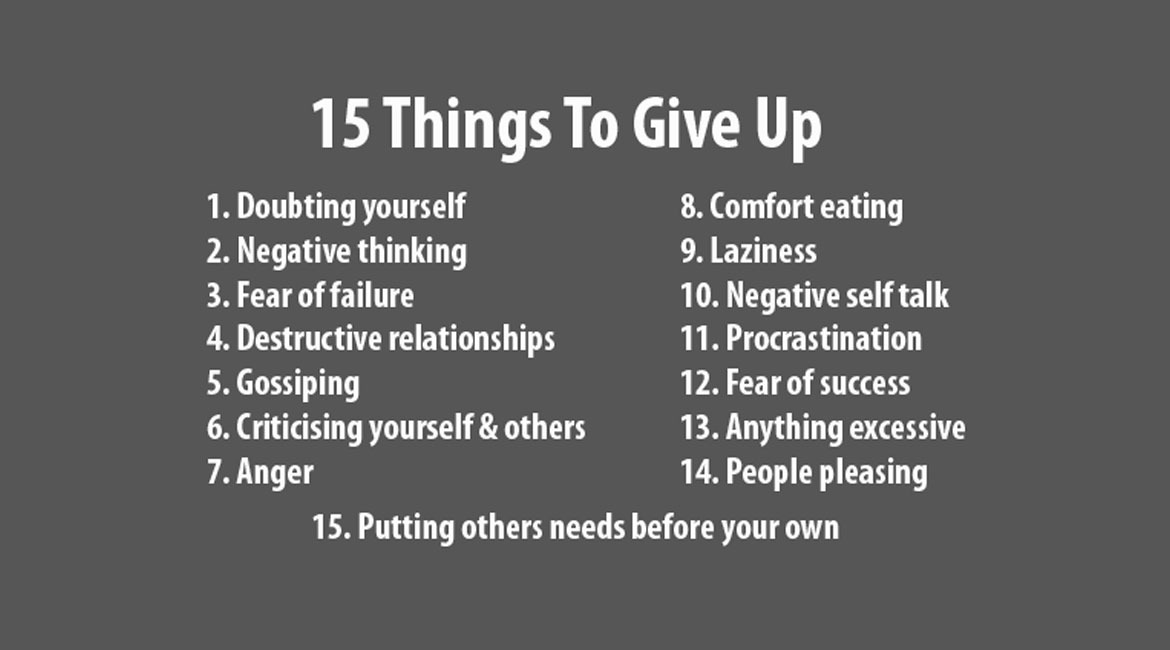 Lent – things to give up & to take up

If I’m to be completely honest, as a child, my parents never forced us to “give things up during Lent” – probably because we didn’t have much to give up. We never had treats in the home and really it was Easter & Christmas time that the luxuries appeared. I distinctly remember in 3rd class, our teacher going around the classroom asking what we had given up and with nothing to say – I said – tomatoes – only because I despised them & knew I wouldn’t be at risk of being caught eating them!

So this Lent, I’ve decided to let go of negativity and all that holds me back. I want to pave a path for a happier existence and future.

I’ve also decided to set myself a Lenten Challenge to complete 40 training sessions during Lent. I know it’s going to be tough but I’m determined to succeed. Most days I’m going to do 1 training session but somedays I’ll do a morning & evening session to allow myself a day off. I’ll be mixing it up between the gym, classes, long walks/hikes & swimming. For me life is too short & too hard to give up the odd guilty pleasure like wine or chocolate so instead I’m doing Lent, my way. 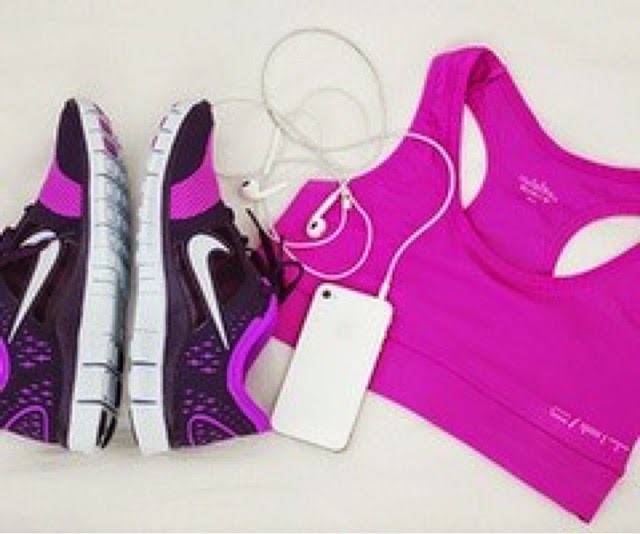